restaurants, bars, on river boat cruises and for private events.

His extensive experience and versatility shine through in his

composers, as well as jazz greats like Duke Ellington and

Add something special to your next event with music by Bruce

Mak and The Merry Mak Men, his long-term collaborative music

Tim Keenan, bassist Wesley Morgan and Mak on guitar. The 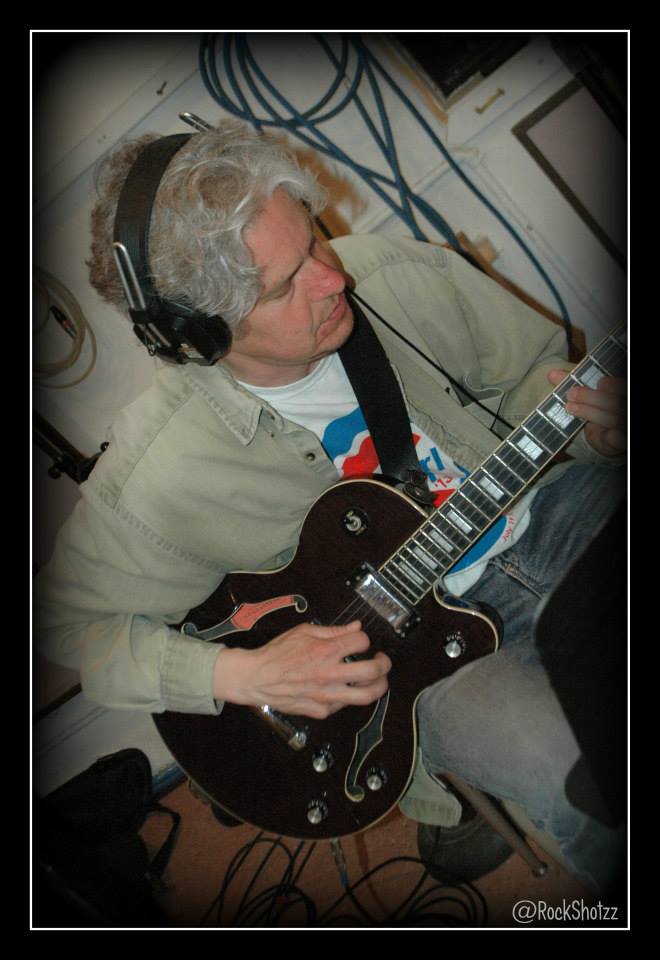 In the recording studio with Bruce Mak…

Bruce Mak is no stranger to the recording studio, producing

original solo material, and collaborating with other

musicians. His latest project, Alexandria, is a classical guitar

which will be released later this year. He is also back in the studio

on drums and Wesley Morgan on bass. The Bruce Mak Trio + 1

One of his earlier works, 59 Blues, remains a fan favorite